What is an RPG you would like to see published?

This is a hard question there are so many cool RPGs out there all genres are represented. I would have said one that combines tech and cool dinosaurs like a childhood favorite of mine Dino Riders, but along comes MCG’s Predation so I have that now.   What are we missing? A StarGate PRG?  No that exists.. a Narrative Pirate game, nope John Wick has us covered?  A teenage monster dating sim?  Monsterhearts 2 is already here.  It is hard to come up with a concept that isn’t already out there.

Well, there is one… The one I’ve been thinking about for some time.  In the mid 90’s I picked up a computer game at a local mom and pop software store that proceeded to suck away hours of my life.   In the game, I ran an organization and recruited named and controlled squads of soldiers as we desperately tried to thwart an oncoming Alien Invasion.  That game was X-Com UFO Defense. 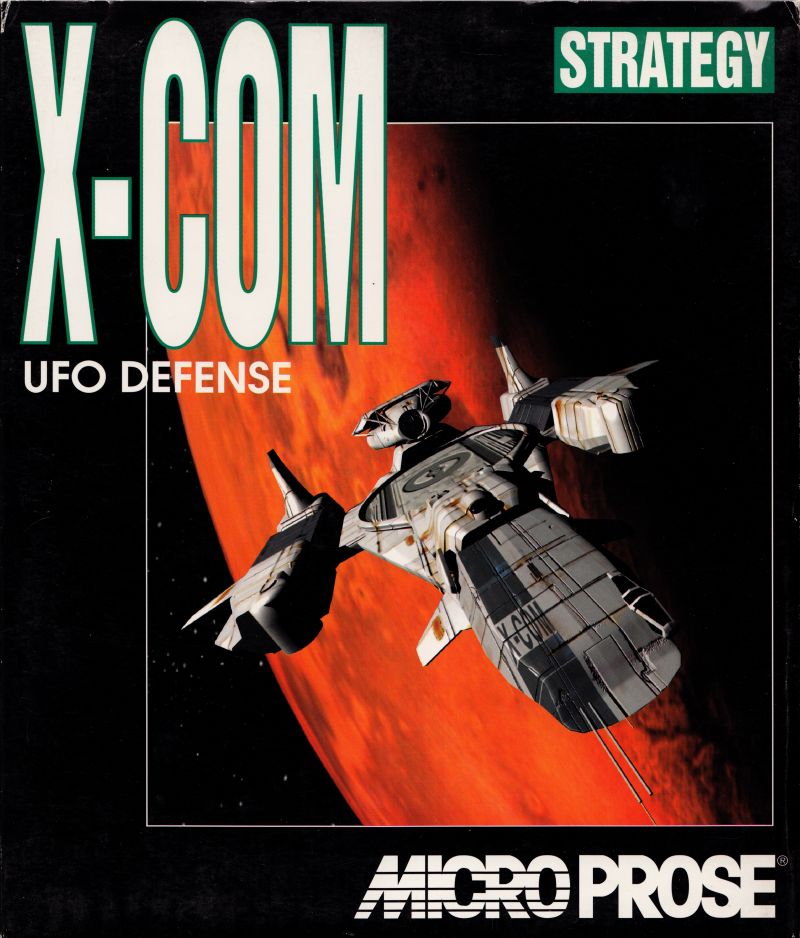 Ever since playing that game I thought of how cool it would be to play an RPG game based off of it.  You played the soldiers but also took part in base building ala Mutant: Year Zero dealt with research and deciding what missions you wanted to go on.  The game doesn’t have to be about tactile combat like the video game, in fact, I would prefer it not to be. I instead envision a game with cinematic battles with aliens.  The game is about the soldiers the relationships they form, the sacrifices they make, the risks they take, and ones they leave behind.

Sure there are Alien invasion RPGs but none I’ve found that center on the members of an organization trying to fight back.

I’ve actually thought of trying to make this game myself.  Hacking the Cypher System and using rule structures stolen from Mutant: Year Zero, I even started writing a few outlines but I never got too far before I was pulled elsewhere.  But still, I’d love to see someone make a valiant try at an X-COM RPG.  If something like this already exists.  Please let me know.